In today’s world, people have less and less free time on their hands – or so they say. Sometimes it is indeed a daunting task to find time for one of, say, Stanley Kubrick’s over two hours or even three hours long masterpieces, so something shorter has to do. Something 200 times shorter. A 1-minute film, perhaps?

At JaJa Film Productions we consider 1-minute films to be a very powerful format to convey stories to the public. The limited duration of the film forces us to put together picture, dialogue and music in a concise way.

The 1-minute films by our director Jamillah van der Hulst are about people’s passion and drive to get the best out of themselves and also others and about the environment that humanity depends on to live. The films find distribution through (1-minute) film festivals, television, online platforms and preshow programs in cinemas.

Jamillah’s 1-minute films found worldwide distribution; the exclusive online World Premiere of Hussein & Hassan (2016) was hosted by the International Boxing Association (AIBA), I Like Football (2016) and Wasted World (2018) were part of Screenvision Media’s Select Preshow shown in theaters nationwide in the United States, My Story: Paul (2018) was selected for the Mobile Film Festival #StandUp4HumanRights in partnership with YouTube Creators for Change, the United Nations and the European Union, and My Story: Kannadoss (2018) was selected by various international film festivals.

In 2017, we created 4X1 (by director Jip Heijenga), consisting of four 1-minute films about 3 athletes and 1 coach from Rotterdam (Netherlands). 4X1 was nominated for the Rotterdam Sport Film Award 2017, aired on TV and screened at various film festivals. Early 2020, we released φ, a film focussing on climate change by director Marieta Landkroon and in co-production with Marieta Landkroon Photography, that instantly won Best Documentary Award at the 60 Second Short Film Fest in Richmond (USA). 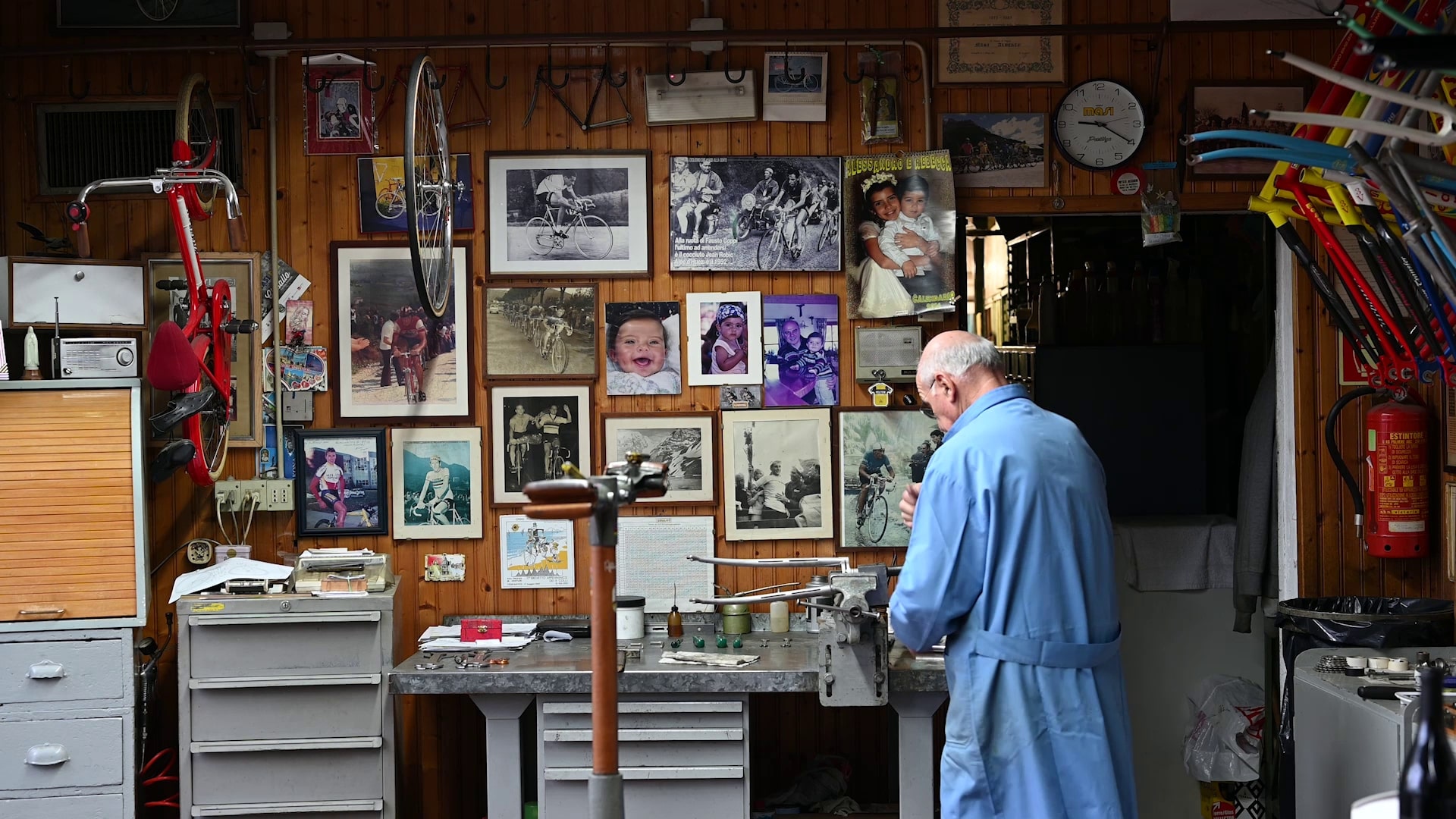