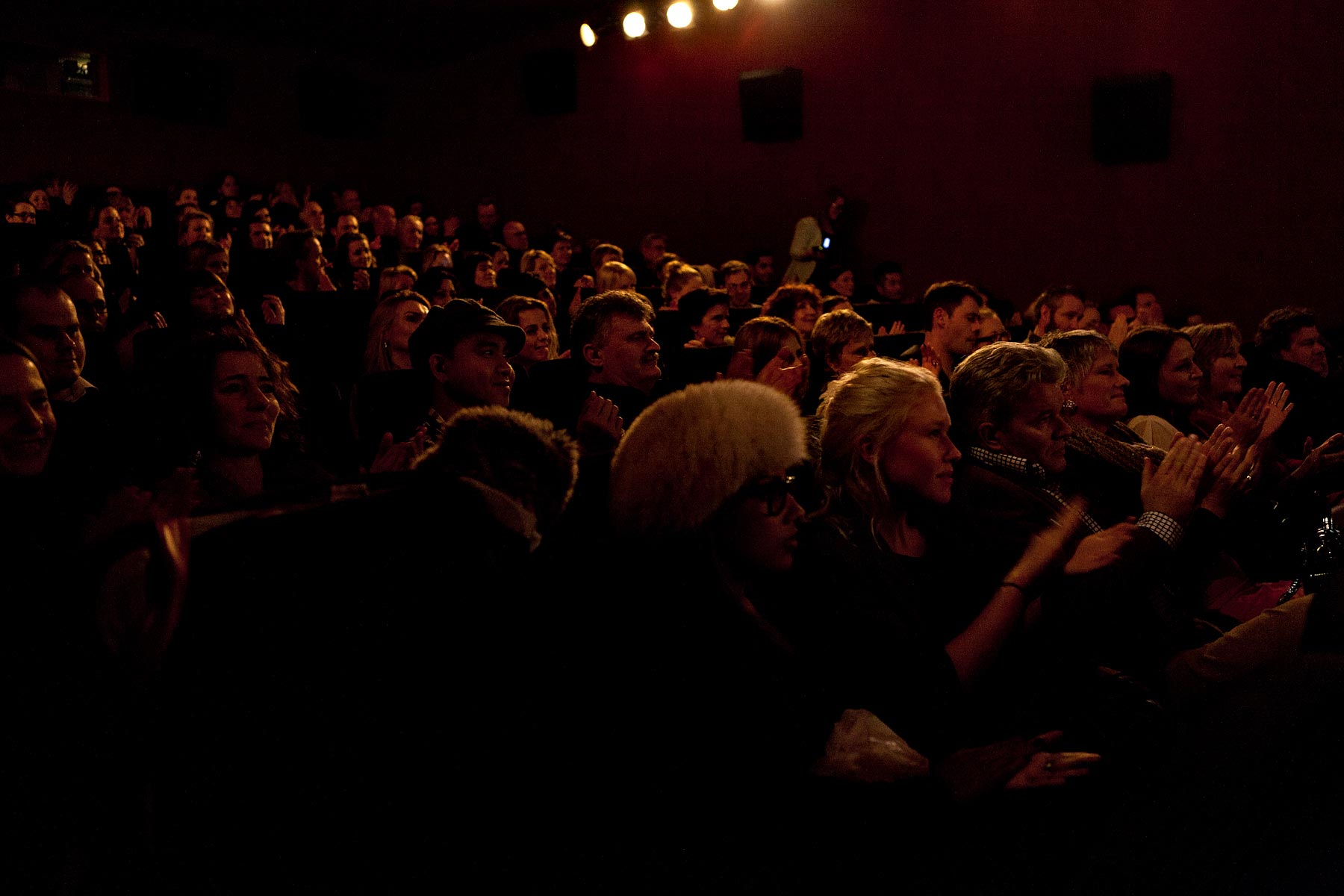 In filmmaking there are many interesting, special and beautiful stories that need to be told. These stories are sometimes unknown or on difficult subjects, often making fundraising for talented filmmakers a difficult – if not impossible – task.

These filmmakers are in need of extra support in making their films that they are so passionate about. Support from organisations that appreciate their talent and understand the true meaning of their films.

The Dutch Film Club is just that; a group of corporate representatives and private individuals who have a passion for films and filmmaking and who want to provide support to talented filmmakers worldwide to get the best out of themselves and to enable them to finalize their films.

The long-term objective of the Dutch Film Club is to provide financial support to 4 new film projects on an annual basis.

The Dutch Film Club is a project of the award winning film production house JaJa Film Productions and was kick-started with the support of its founding partners.

The Dutch Film Club provides financial support to talented filmmakers worldwide to get the best out of themselves and to enable them to finalize their films. The support is made possible by the annual contribution of the members of the club.

The Dutch Film Club’s main objective is to support emerging talented filmmakers to make films with interesting, special and beautiful stories that need to be told. The financial support to these filmmakers might lead to a share in equity in the film and, in a positive scenario, in a share of revenue from the film. This revenue will be fairly split among the members of the club.

For more information and a detailed description of the membership package please contact the team of the Dutch Film Club here.

Jamillah graduates with a degree in marketing at the Amsterdam University of Applied Sciences. After working as marketing and communications manager for international NGOs such as Right To Play, Free A Girl and Stars in their Eyes, she decides to shift her focus to filmmaking. In 2012 Jamillah becomes the founder of JaJa Film Productions.

Working as a producer on feature and documentary films Jamillah rapidly develops an interest in directing films. After directing some well received 1-minute films and the documentary series Women with a Mission, she delivers her first long documentary film, Fighting for Life, as a director in 2018. Her debut long film wins the Peace and Sport Documentary Prize at the prestigious SPORTEL Awards 2018 in Monaco.

Both as a director and a producer Jamillah is driven by bringing inspirational and eye opening stories to the audience. These stories are about people who try to get the best out of themselves or who try to be meaningful to others and about environmental issues that are crucial for the future of mankind. Her films will touch you, give you something to think about or get you in motion.

Member of the European Film Academy

Until 1994, Conrad focuses on his sports career in speed skating and cycling. After this he develops himself in sports management, working at all levels of sports, from sports for all to sports club programs and from talent development to high performance programs. Conrad also picks up interim managerial positions in the organic food sector and employment projects. Since 2012, when he founds JaJa Film Productions together with Jamillah van der Hulst, his focus is on filmmaking.

As a producer Conrad proves himself as a strong fundraiser and creative organizer with an eye for legal and financial affairs. His entrepreneurial and managerial background in business are the key to the success that Conrad has as a director of corporate films.

As a filmmaker Conrad is driven by making films that inspire or inform the audience to a level they haven’t experienced before. He loves to work on productions from A to Z and to collaborate with a motivated crew and cast and involved funders and clients. He is realistic in his approach and always goes the extra mile to make things happen.