The United Nations estimates there are up to 150 million children surviving on the streets worldwide. Life on the streets for these children is filled with danger. Instead of receiving support, they are often blamed for their situation and stigmatized. As a result, they face violence and abuse. Although they are vulnerable, they are also resourceful and resilient – but are denied the opportunities they need to realize their potential.

Production houses JaJa Film Productions and Film and Music Entertainment (UK) have joined forces in a long term relationship to raise awareness for the plight of street children worldwide with films, photography and other means.

The Streetkids United film series consists of three long documentary films about teams of street-connected children that represent their country in the quadrennial Street Child World Cup. Each film tells a different story. The titles in the series are: 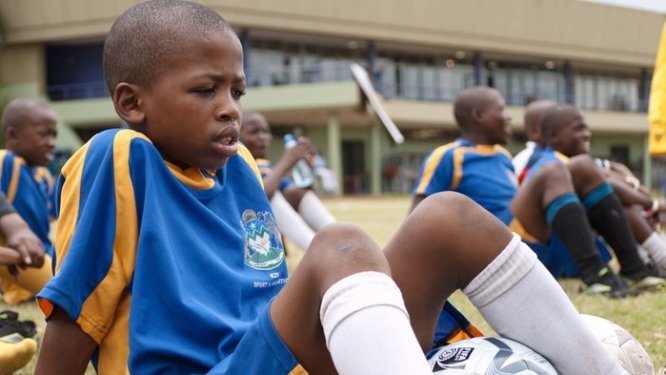 Streetkids United 3 – The Road To Moscow